The list presented above is by no means exhaustive. As production practices change new and different environmental issues are likely to arise. 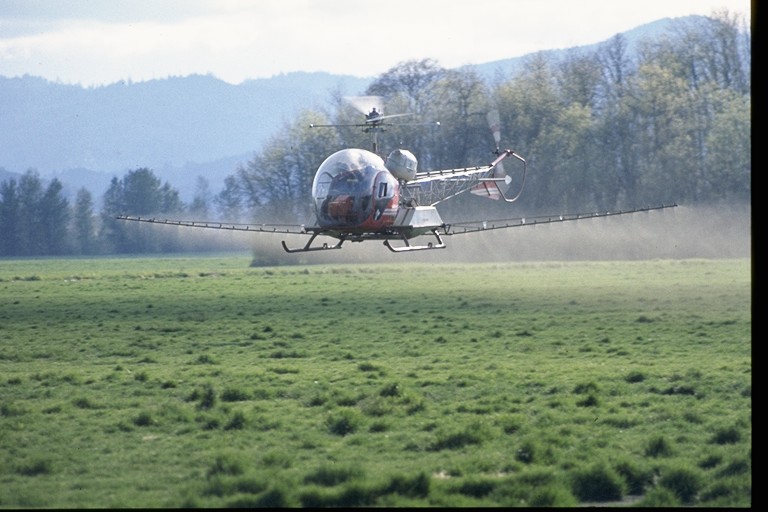